“Whatever is bringing you down, get rid of it. Because you’ll find that when you’re free. . . your true self comes out.” ~ Tina Turner 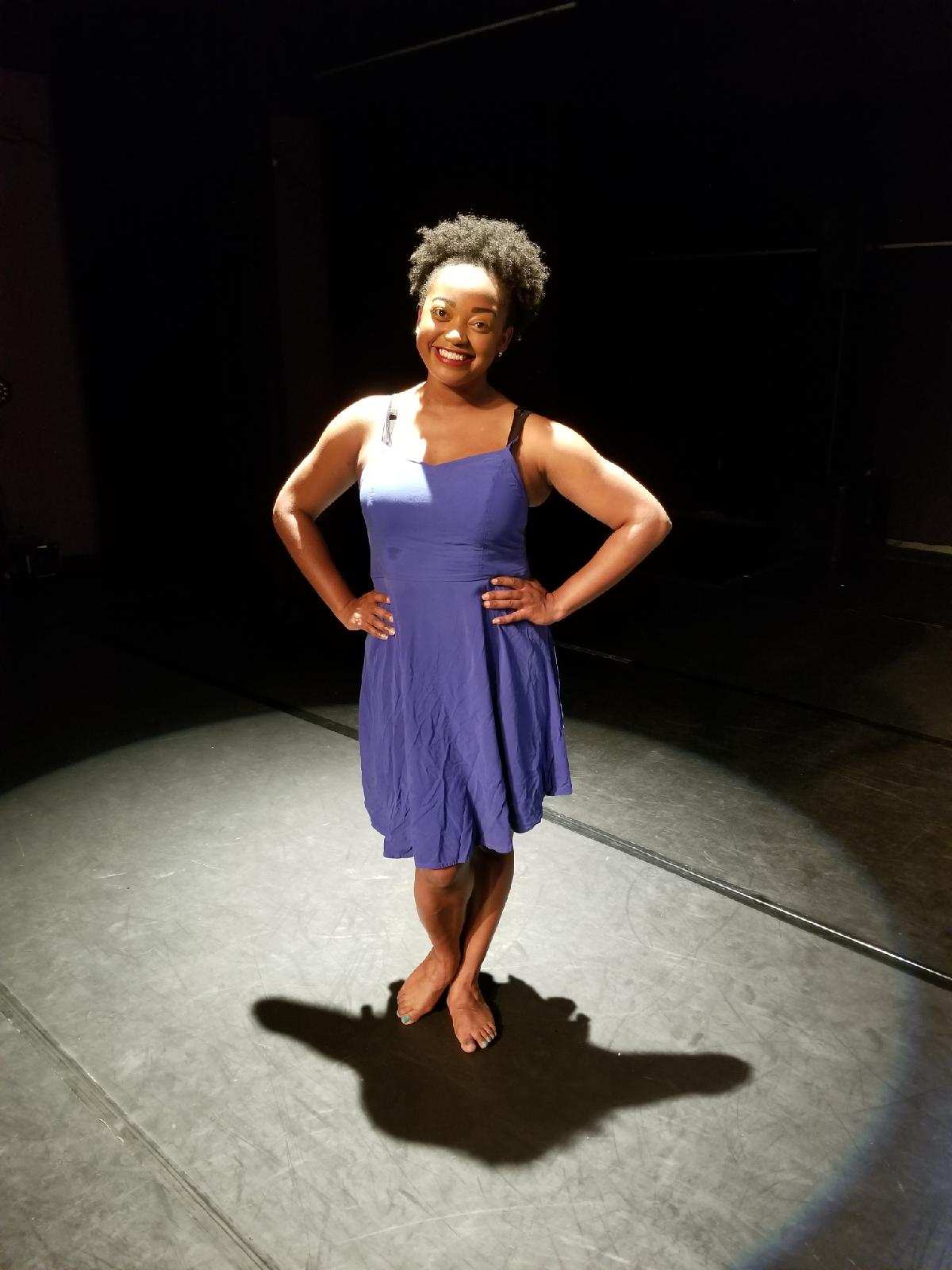 Hey hey sweetie pies! As some of you know, I performed in a show about two weeks ago (April 13 and 14 to be exact) in the 6th Annual Groundwork Choreographer’s Showcase. It was a choreographer’s showcase that was coordinated by Brent Smith of Groundwork Studios. It is an event where you submit a work to be put on stage and reviewed by a board of artists who then select or deny your submission. It is a great opportunity for aspiring artists to put their works on stage. Each year, the showcase has a unique theme and this year’s theme was “My Unapologetic Truth”. I had the blessing to dance in two works – one choreographed by Damion Sam titled “Insecurities” and one choreographed by Brent Smith titled “Blood Cleanse”.

For “Insecurities”, I played the role of a empath that not only had to deal with her own demons but also took on the emotional baggage of those around me. This piece really hit close to home. (I mean like “chilling in my living room” close to home.) I have spoken on some of my insecurities here on the blog such as Story Time – First Time Performing in a Burlesque show and overcoming insecurities. This piece was made personal to everyone involved including the choreographer. Each dancer in his piece represented a certain insecurity that he struggled with but we were also assigned different parts based on our own insecurities. We had to give him a list of words related to our insecurities and from there, Damion choreographed small solos for each of us. Throughout the piece, we still danced as an ensemble. Whenever we did, we often interacted with each other and our own characters or insecurities. It was interesting to see it all unfold on stage, especially once everyone was in character and to see how we interacted with each other. Like I mentioned earlier this piece really hit home because I personally have been going through some things. Life has a way of knocking you down to the point where you don’t know if you can pick yourself back up. Dance has always been an outlet for me. I have been struggling in so many areas of my life. I honestly think I may be having a quarterly life crisis. I am not sharing this in hopes of trying to get a pity party, but more so to let anyone know who might be experiencing this that you are not alone.
During my solo, the lyrics of the song were so personal. It stated “I’m gonna fight til the the day that I die and swear to God that I put that on my life….I’m fighting for my life.” This felt so personal because I literally feel like I am fighting in every aspect of my life. I am fighting for my inner peace, for respect, for self love, for the life that I want and I feel like I deserve. It made me beyond emotional – to the point where I was crying on stage as I was dancing. I even finished the dance with one of my new dance sisters Tiarra (hey hun if you’re reading this 😉 ) hugging me as I was crying as the lights faded to black. At that moment, I just didn’t care what anyone else thought. I was dancing for myself. I allowed the piece to become personal where I went from being a dancer to an artist. It was simply everything!!!

For “Blood Cleanse” this piece was related to Brent’s experience with kidney failure. His piece consisted of a poem that was featured over orchestrated music. In his poem, he shares what thoughts went through his head when he first was diagnosed. He shares how he has struggled as a dancer and artist to let his art come from a genuine and joyful place. That is some real honesty for you because as artists, we are not always allowed to create just when we are in a good headspace but during our struggles as well. Throughout the rehearsal process, we practiced with just music. I didn’t hear the audio of the poem layered over the music until dress rehearsal. When I did, I simply broke down. I also know what it feels like to have life beat you down sometimes to the point where the things that brought you joy, the things you run to to find solace – doesn’t bring you that joy anymore. It can be a sad, confusing and overwhelming feeling. Plus both choreographers are such beautiful and awesome people and to hear what they have gone through and survived, it overwhelms me with So. Much. Emotion!!!!! I was simply honored to be a part of such a special story as well as to perform in such a special piece. Whenever I dance I want the audience to feel something. I want to be able to tell a story. I want you to leave feeling differently than when you came. Being a part of Brent’s piece/story allowed me to share his story with others and make them feel something.

I want to thank Brent so so much for creating a platform for all artists to come and express themselves and live their truths. There were so many unique stories and dances that showcased those 2 nights. If you weren’t there, you surely missed out. We had dancers near and far coming to share in this special performance. We even had a group of dancers come all the way from Florida to perform in the showcase! It was such a blessing to see everyone come together for the sake of art, culture and living in your truth.
I am so blessed and learned about myself as well as others in the process. At the end of the day, we are all human and we all have our burdens. But there is no need to go through it alone. I found so much strength in not just letting it all go when I was dancing, but I found empathy. Once I was able to step outside of myself and my current situation, it helped me realize that I am not the only one who struggles or who is hurting. If you take the time to look outside of yourself, you never know who might need your help and how you can unite to uplift one another. Be honest and patient with yourself, with your life and with your journey – because at the end of it all, what’s meant to happen, will.

I hope you sweetie pies enjoyed this post as much as I enjoyed sharing with you all!
As always, XO and Stay FAB! ~ Stormie J

This site uses Akismet to reduce spam. Learn how your comment data is processed. 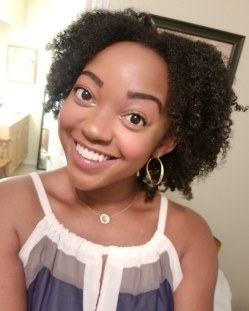 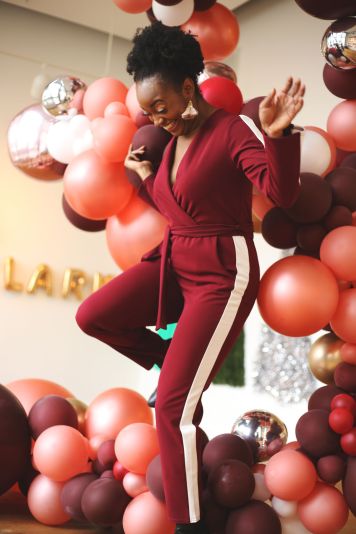